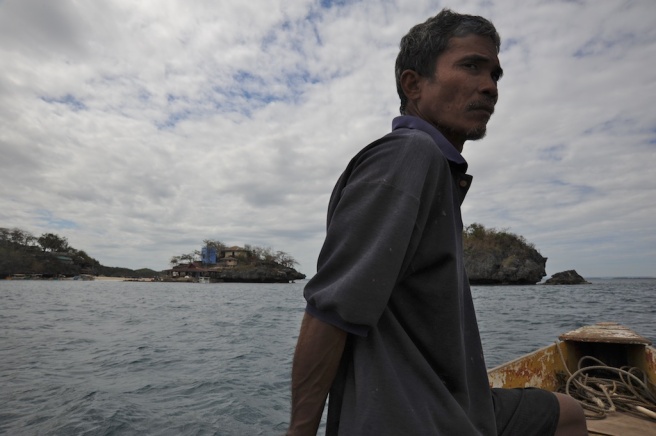 By now, it’s no surprise to me to find inter-species empathy.  Especially between two groups of mesoscale predators, who have already evolved collective behavior to hunt as part of core survival mechanisms.  In the case of the article below:

The post is from 2012, but just came across my Facebook feed today.  The article documents the shared fishing behavior between humans in Laguna, Brazil, using nets to fish for coastal mullet, with the help of dolphins who drive the fish into nets.  Turns out dolphins that practice this kind of behavior have tighter social networks than dolphins that don’t.  Empathy much?

What’s mind-boggling is NOT that two separate species share coordinated behavior, and in a novel way show the power of diversity, making my point that I’ve made earlier that diversity increases data-driven rational acting.  What’s wild is that instead of looking at the behavior for the obvious learned behavior that it is, scientists want to explain it with genetics.  Think about that — two of the species with the biggest software processor on the planet must have this kind of behavior hard-coded, due to selfishness.  V-Meme egocentric projection talking much, scientists?

One thought on “Quickie Post — More Fun with Cetaceans and Humans”