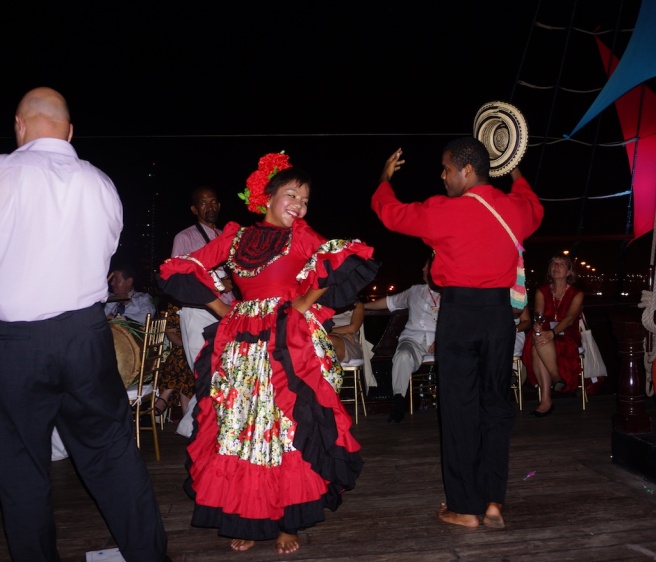 Here’s a piece that came flying across my feed today.  Titled Donald Trump’s shifting positions have everything to do with the last person he spoke with, it makes the point that once you either make it into Trump’s In-Group, or an external influence is endorsed by someone in Trump’s profound In-Group, he assumes the role of a reflector, locked in at the lowest level of mirroring behavior.  The article points out two examples — the first being Trump’s about-face on Chinese currency manipulation after meeting with Treasury Secretary Steve Mnuchin, the second after a meeting with Chinese president Xi Jinping on the challenges of the situation with North Korea.  Mnuchin definitely comes from Trump’s In-Group — a rich, New York globalist and former lead banker at Goldman Sachs. (I predicted Mnuchin’s meta-type in this piece.)

My guess about Xi is that the men have much, v-Meme-wise in common.  Both are narcissistic authoritarians, and likely think alike on most issues regarding approach and dynamic, if not substance.  That makes Trump’s disordered sense of boundaries feel at ease.  President Xi is predictable, in a strange way, to the impulsive mind of Trump.

Which is scary — because the next person to walk through the door may want war with North Korea. Not good.