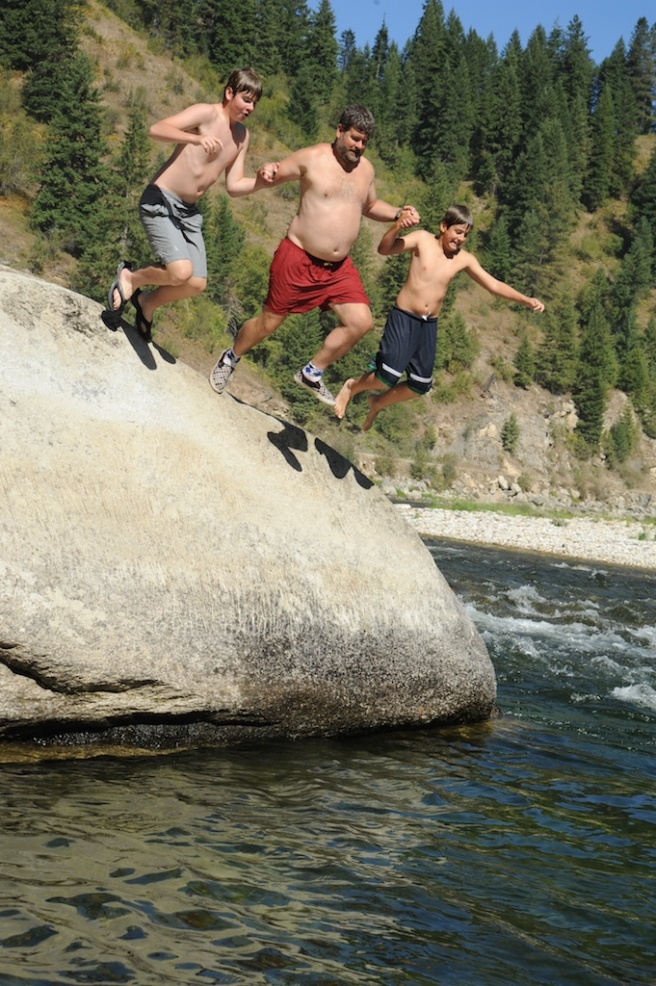 Let’s get this straight — you can’t just tell people to be evolved.  “Go out and be an enlightened being!” said no master, ever.  If you’re the authority in the management space, you have to construct boundaries and protocols that enable people to, over time, evolve an enhanced sense of emotional and rational empathy.

But let’s back up a little.  In order to develop protocols for the different v-Meme levels to grow empathy, it’s helpful to understand where each v-Meme stands with regards to empathetic evolution.

Here’s the short list — there are higher v-Memes above Communitarian, but let’s just stick with these six for now.

Tribal — Mirroring behavior, highly developed emotional empathy for In-group members, some emotional empathy for identified behaviors in Out-group members.  The first is baseline neuronal.  The second means you can love your homeboys and homegirls.  It also means you recognize potential positive or negative behaviors in people in your Out-group — the ‘noble warrior’ archetype.

Legalistic/Absolutistic — All of the above, plus rules for applying an emotional empathetic standard that are agreed upon across the culture, society, or organization.  The beginnings of some rational empathetic behavior, as there is a data stream that serves as input for any rule-following process.

Performance/Goal-based — All of the above, but now much more developed rational empathy, based on evaluating whether an individual is part of reaching a shared goal.

Communitarian — All of the above, plus a rational empathy directed toward understanding and differentiating oneself from those around one.

With regards to the students, I know that they’re pretty much Authoritarian/Legalistic.  And with them, especially, I’m attempting to generate that rational empathetic transition.  That means I want them to connect, in a data-driven way with two very important parties.

The first probably won’t surprise you.  I give them a technically savvy customer.  Remember, that these kids are engineering students, still status oriented, and so the idea of working for an engineer in an active company holds out some serious good vibrations.  Virtually all of my students, by that point in their academic career, are convinced that I am stupid — even the ones that haven’t had me for any classes yet.  So I give them a person whose opinion has to matter to them.

And then I tell that person — the industrial mentor — that they can’t mentor.  They have to act like a customer.  Customers are interesting things in empathy development — especially in engineering.  First off, the customer typically wants a product that requires technical sophistication, and that drives all sorts of pre-frontal cortex activity in the students.  But even more important, when the experience is complete and the students deliver their product, the customer must also be happy.  No more meaningless academic reports that no one really reads.

What this does, from a neuroscientific perspective, is it triggers combined limbic and rational center processing, along, of course, with the usual basal ganglia stuff that we have to have to continue to breathe.  A customer makes the students work their whole brain.  They have to meet that customer, talk to her, and really read their face. That’s the beginning.

But the second party that they have to develop an independently generated, trust-based, data-driven relationship with (boy, that’s a mouthful!) is themselves.  They have to start assessing their own abilities against a real target, because the project is what I call an authentic experience.  It’s not the same as school work, where they rest comfortably, weighing their report and making sure it’s long enough.  They have to plumb their own soul, backstopped by the laws of physics.  Because whatever they make has to work.  And they’ll know it themselves.

Great masters of all stripes have all sorts of techniques that lead to similar results. Meditation and mindfulness training are all part of historic techniques toward developing independent relationships with oneself.  Debate is another way.  I’ll write more about this in the next post.  But the first step in developing empathetic, high-performance teams is developing empathetic, high-performance team members.  And setting the stage is important.

Takeaways:  Empathetic evolution depends on having a rational audience, with a reasonable ability for emotional response.    Combine that with a task that demands self-assessment, and you’re on your way.