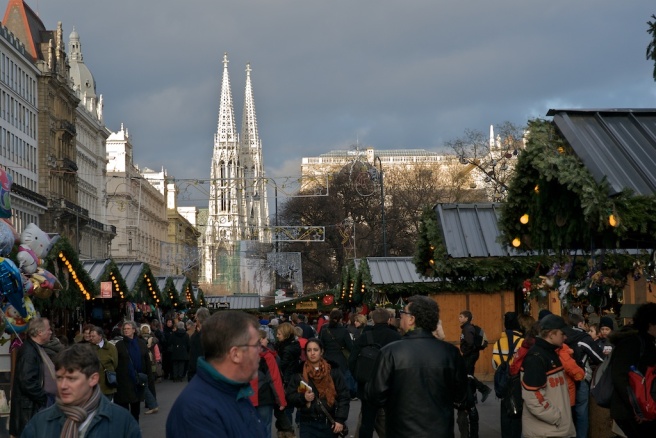 One of the interesting things I’ve watched in American society is the devolution of many traditional forms of communication with increased formalism.  At the same time that the world (really through the Internet) is driving increased connection, I see increasing, bizarre formalism in basic communication.

One of the ways that this manifests itself is in greetings/salutations and closings in e-mail.  When I was in high school, we were all taught how to write a letter.  Inevitably, it started with

And dependent on whether the relationship was formal or informal, So-and-So was either Mr. Jones, or Ms. Bates, or some such.  Punctuation was, for all intents and purposes, with a comma, a brief pause before the letter stated intent.

At the end of any given letter, to whomever, formal or informal, one wrote

These things were so standard, they were included in the dictionary.

Now I get all sorts of various salutations, often with no title, and almost always with a colon.

So brusque!  So Authoritarian v-Meme!  No hope of friendship or independent connection there!  This person means business!  Or some assertion of status!

Closing statements now are often along the line of

or the very annoying

Huh?  You mean when you asked whether a textbook was required for class, you were afraid of being disrespectful?  Are you looking down on your keyboard with winsome emotion as you sign off?  If I only give you regards, are they simply not kind enough?  What if I say Best? (my standard)  I always thought Cheers was OK — my British friends all say this as they are getting off the telephone.  I once had a woman tell me See you later, skater! that has now been enshrined in my best friend folklore.  Huh?

Standard protocols in societies free up more bandwidth for real relationships.  I understand the idea of expression of individuality, but the reality is that more idiosyncratic protocols just increase isolation.