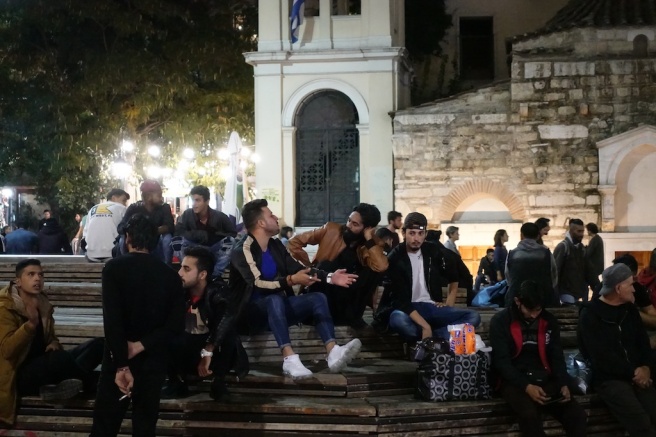 For those that have been wondering what I’ve been up to writing-wise, I’ve been finishing the MVP (Minimum Viable Product) on the leadership book my co-conspirator, Ryan Martens and I have been writing.  It’s getting more readable, but it’s still interesting to write a book on leadership that says you have to develop your people, but at the same time realize as the author that how you develop people is intrinsically tied to how developed you are as a leader!  It turns into an Escher-esque strange loop for sure!

Or could it be something else?  Hartley sheds some light with her opinion below:

“”As an advocate for sexual liberation, I’ve long been cast as either a threat or a menace,” she wrote, “and I posit Chancellor Gow was pressured into his decisions by those uncomfortable with my message and how my expertise was acquired.”

If one looks at the closing phrase in Hartley’s analysis, methinks there might just be an insight into how modern academia views experiential education!  v-Meme conflict indeed!