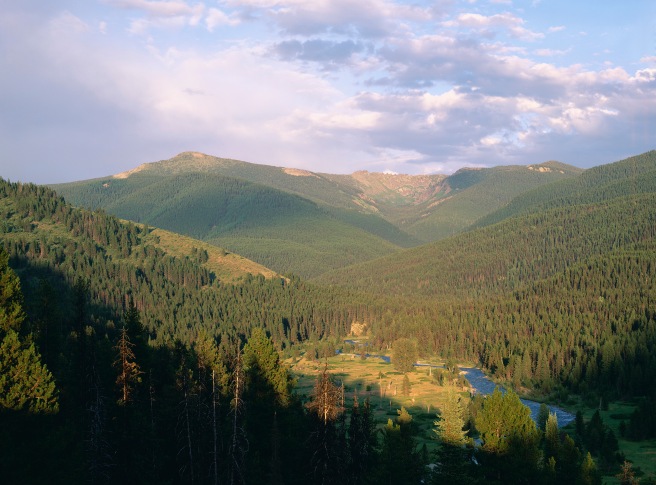 “What we’ve got here is a failure to communicate.”  The Captain in the movie Cool Hand Luke

One of the interesting things revealed by understanding people and the social structure they inhabit, in terms of the knowledge structures their brains are wired to accept, is when one can expect conflict.  Conflict always boils down to two types — Intra v-Meme conflict (conflict between people or organizations with the same v-Meme sets,) and Inter v-Meme conflict (conflict between different people or organizations with differential v-Meme sets).

Intra – v-Meme conflict is the base lens that most people view conflict through.  Two people, roughly evolved to the same level, can’t agree on surface-level facts or situation.  This expresses itself as a disagreement, and will have to be resolved through whatever the dynamics and tools that are available to the individual or organization inside that v-Meme.  The classic conflict we’re all familiar with is Authority vs. Authority — two authoritarians, each with a different view of the world that they control, that can’t agree.   As history has shown repeatedly, these types of conflict have to end with exhaustion of both sides (essentially a v-Meme devolution to a Survival v-Meme,) or destruction of the other party.

It’s not hard to generate examples from the other v-Memes, as long as the dominant v-Memes are dominated by externally defined relationships, and emotional empathy.  Many have said the main reason Native Americans lost in their struggle against white imperialism was because of fratricidal relationships between the tribes.  Crow Indians hated the Sioux, for example.  The Iroquois Confederacy (more accurately described as a Legalistic Authoritarian system than a Tribal alliance) sided with the British against their ancient enemies, the Hurons, who allied with the French. One might not be so surprised by the chronic rioting after football/soccer games if one considers the tribal/magical allegiances that shape powerful, low empathy in-group/out-group dynamics.  And Survival v-Meme conflicts are also easily understood — if it’s your survival band that needs the watering hole, and without it, you’ll die, one can see how more evolved behavior goes by the wayside.

The costs of intra- v-Meme conflict are interesting generators of higher-level empathetic cultural modifiers themselves.  The tradition of Potlatch among Northwest Native American tribes was a period when classic Authoritarian v-Meme violence between the highly evolved salmon tribes of the coast was set aside for gift-giving between aristocrats in the tribes, that obviously developed relationships that held off chronic inter-tribal war.

Needless to say, a great deal of human history is filled with intra v-Meme conflict — as well as many organizational conflicts inside modern corporations and organizations.  I was previously the Chair of the Faculty Senate at my home university, Washington State University, a large land-grant institution stuck in the middle of the wheat fields of Eastern Washington.  Anyone who wonders whether education structurally changes behavior in social systems — eh, not so much.  One of my favorite quotes was “if you wonder why faculty fight like the gangs in South Central L.A., it’s because they have the same social structure.”  How true that is.

And these types of v-Memes, while ancient, are still prevalent in the minds of leadership.  When asked why he invaded Iraq, aside from all the hoopla over non-existent weapons of mass destruction, George W. Bush said succinctly about Saddam Hussein — “He tried to kill my daddy.”

Takeaways:  Intra v-Meme conflict is something that we are all familiar with, and is almost always confined to the lower v-Memes.  Egocentric projection dominates — who cares about the fate of whoever is in the out-group anyway? — and consequential behavior is minimized.  Lack of multi-solution thinking forces these conflicts in organizations back a devolutionary chain.