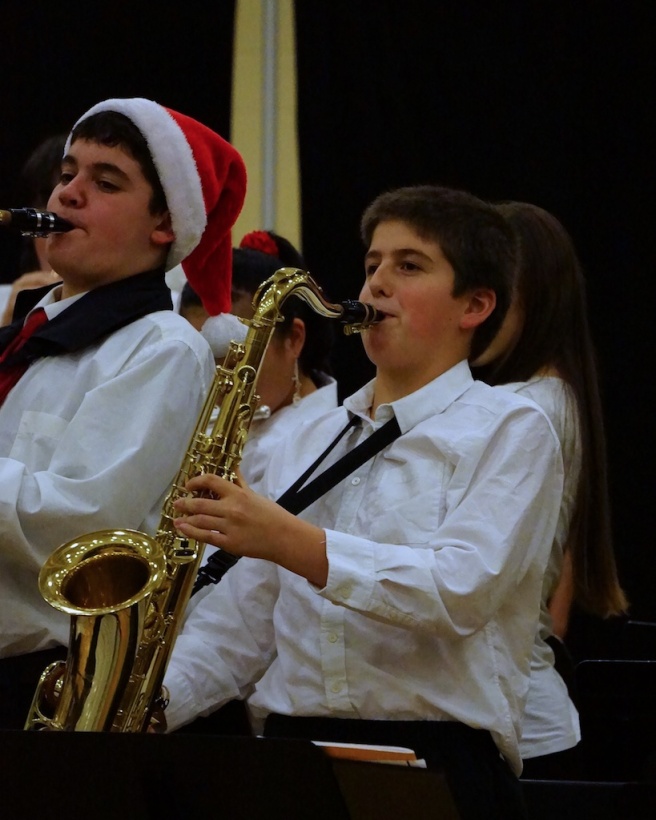 One of my self-improvement, self-inflicted puzzles regarding empathetic evolution is to look at various movies and analyze them for v-Meme content and constructs.  All movies have obvious, topical themes, of course.  But it’s not that hard to get under the skin of the actual development of the director to figure out how the plot line will run, as well as how many people actually wrote the script.  One may like a movie like the latest version of The Little Prince, which claims to deal with large, transcendent themes.  But when watching the development and coherence of the plot, it quickly becomes obvious, due to the arbitrary shifts of the plot direction, that it’s not the product of higher coherence, or groups of people sorting out such issues over a number of years, like Zootopia.  Just two people wrote that crazy script — and it shows.

That doesn’t mean you can’t enjoy these types of movies.  The lower v-Meme movies, speaking from their impulsive time scales, are obviously the best action thrillers.  But it takes away from any surprise or potential deeper epiphanies.  When I was stuck over some ocean somewhere (I honestly can’t remember) staring at Transformers 3 (as execrable an action movie as could be made), when the moment comes where the head of the Good Transformers, Optimus Prime, engages in the final cataclysmic clash with the head of the Bad Transformers, Megatron, there’s simply no doubt that Optimus Prime is going to wax Megatron.  And then he chops off a couple of other heads for good measure.  If that ain’t the Tribal/Authoritarian v-Meme, I don’t know what is.  Kill all those ridiculous Decepticons and let the Big Robot Maker in the sky sort them out.

We’ve already covered back here how Authoritarians settle conflicts — it’s gonna be one of them is killed, or both are completely exhausted and booted back down to the Survival v-Meme, where larger neuroplasticity can prevail.  What’s also interesting is that such movies either make their money up front, or fade into obscurity quickly.  The timescales for interest in such movies mimic the v-Memes the movies are constructed around.  Themes are not timeless, and incredibly cultural context-dependent.  Who would believe that a movie based on the idea of a set of preposterous children’s toys that changed from sentient robots from outer space into Mack Trucks would be so popular?  If that ain’t arbitrary, I don’t know what is.

Movies and stories with deeper, more connected themes often take more time to seep into the public consciousness.  This is also a timeless truth.  Aeschylus’ Oresteia was not at all popular when it emerged, though it won critical acclaim.  As might be expected with the times — the play covers v-Meme evolution from Tribal/Authoritarian justice with Agamemnon  being stabbed by Clytemnestra as part of revenge for the death of her daughter and his consorting with a new concubine, as well as a good, old-fashioned power grab.  The Oresteia wraps up with Athena establishing essentially a Legalistic v-Meme paradigm — a court — for settling such disputes, instead of endless retributive violence.

Since it is the holiday season, one of the movies that is shown over and over is Frank Capra’s It’s a Wonderful Life.  If you haven’t seen the movie, you can read the synopsis on Wikipedia.  Essentially, George Bailey starts out on Christmas Eve, suicidal over money lost by accident from one of his wards, Uncle Billy, that was needed for the solvency of George’s savings and loan.  George is a classic bodhisattva figure, helping others throughout his whole life instead of advancing his own interests.  Standing on a bridge over an icy river, ready to jump, the Magical v-Meme plot device reveals itself — Clarence, his guardian angel apprentice and George’s own bodhisattva, is commanded to rush down and save him.  The rest of the movie runs two scripts of George’s existence: one with him alive; and one without.  The movie explores many different v-Memes, including the role of the narcissistic hero in society, as well as efforts of Communitarians like George.  The overriding thesis of the movie is the depth of connections all our lives have on others, and the unexpected consequences — the metacognitive Unknown Unknowns that may happen if we don’t stick around.  Heady stuff, and right in line with our Theory of Empathetic Evolution.  You don’t know what you don’t know, and for most of us, we can’t count on a guardian angel-in-waiting to come down and show us.  You just have to keep pushing through the dark.

Like many complex movies, It’s a Wonderful Life was not popular when it came out.  But over time, it has turned into a Christmas classic, in part because it passed into the public domain.  Yet the message is still transcendent.  Capra himself used to show the movie to his family every Christmas.  And it’s been analyzed every which way to Sunday.  So I won’t do that here, except to encourage all of you out there, during the longest part of the winter, to do this:  think long, connected thoughts –in particular, the balance of acceptance of reality and responsibility of your larger self to society.  If you’re curious how to start, start with my two favorite questions — “how is that actually gonna work,” and “why?”  And keep going through these long nights. It’s the right time of the year!